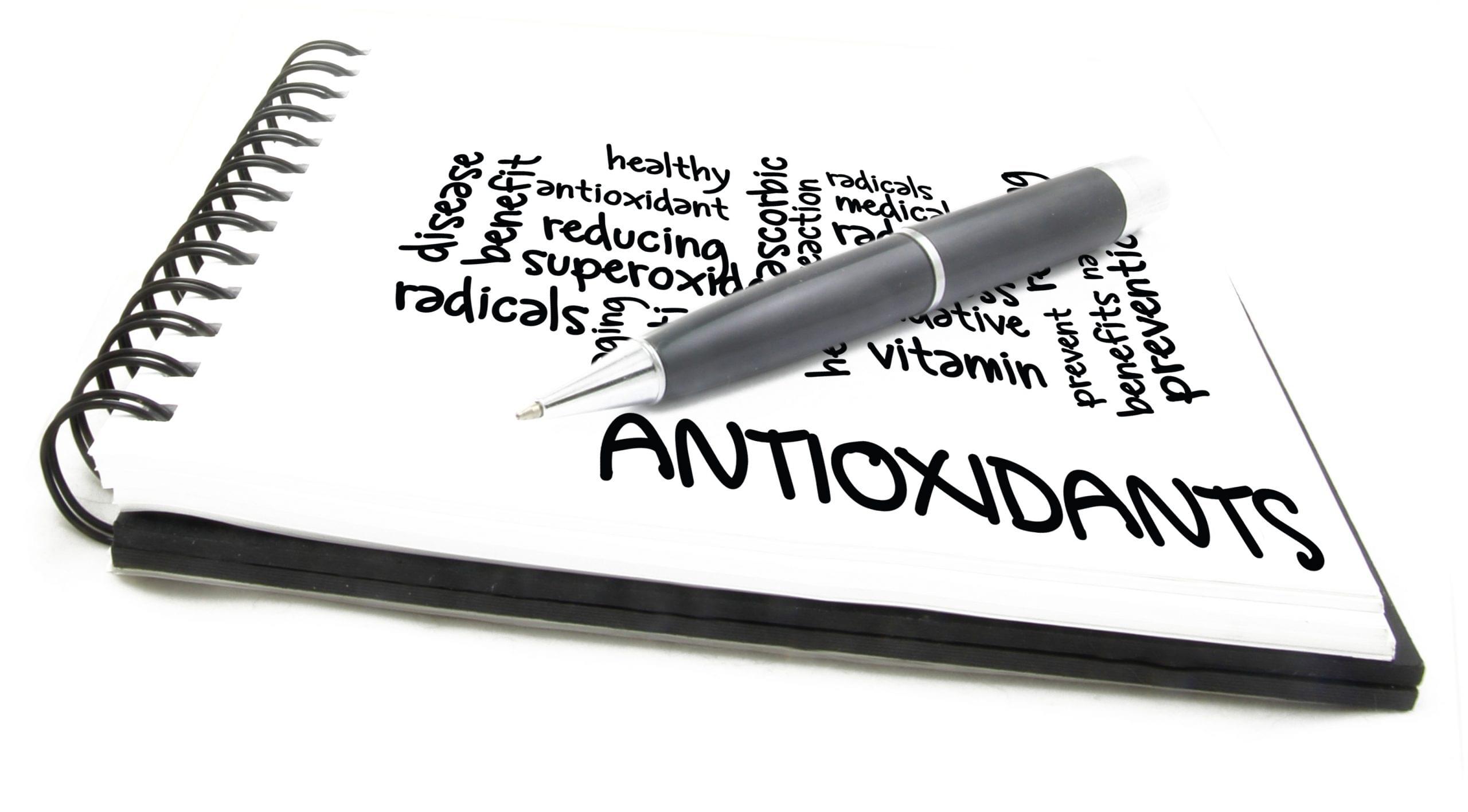 This information was provided by MedicalNewsToday

What are the benefits of glutathione?

Glutathione is a powerful antioxidant that has gained a lot of attention for its purported health benefits. But what is glutathione, and does it actually affect the body?

Some people swear by its anti-aging properties, while others say that it can treat autism, increase fat metabolism, and even prevent cancer.

Read on for more information about this antioxidant and what the research says about its effectiveness.

Glutathione is a powerful antioxidant found in every cell in the body. It is made of three types of molecules known as amino acids.

Amino acids combine in different patterns to make all of the proteins in the body.

One unique thing about glutathione is that the body is able to make it in the liver, which is not true of most antioxidants.

Glutathione has many important functions, including:

Researchers have found links between low levels of glutathione and some diseases. It is possible to increase glutathione levels through oral or intravenous (IV) supplementation.

Another option is to take supplements that activate the natural glutathione production in the body. These supplements include:

What are benefits of glutathione?

The benefits of glutathione may include:

Free radicals may contribute to aging and some diseases. Antioxidants help to counteract free radicals and protect the body from their damaging effects.

Glutathione is a very strong antioxidant, partly because high concentrations can be found in every cell in the body.

Some research shows that glutathione has a role in preventing the progression of cancer.

However, the same research indicates that glutathione may make tumors less sensitive to chemotherapy, which is a common cancer treatment.

Determining the effects of glutathione on cancer will require more research.

Hepatitis, alcohol abuse, and fatty liver disease all damage the cells of the liver.

A small 2017 clinical trial concludes that glutathione could help treat nonalcoholic fatty liver disease due to its antioxidant properties and potential to detoxify.

The researchers note that larger studies are needed to confirm this effect.

Insulin resistance can result in the development of type 2 diabetes. The production of insulin causes the body to move glucose (sugar) from the blood and into cells that use it for energy.

A small 2018 study indicates that people with insulin resistance tend to have lower glutathione levels, particularly if they have experienced complications, such as neuropathy or retinopathy. A 2013 study reaches similar conclusions.

According to some research, there is evidence that maintaining glutathione levels may help with the symptoms of Parkinson’s disease.

The findings appear to support injected glutathione as a potential therapy, but there is little evidence about oral supplementation. Further research is necessary to support its use.

Like other inflammatory diseases, ulcerative colitis has been linked to oxidative damage and stress.

A 2003 animal study suggests that glutathione supplementation can improve some of the damage to the colon in rats.

Determining the effects of glutathione on ulcerative colitis will require more research in humans.

There is some evidence that children with autism have lower levels of glutathione than neurotypical children, or those without autism.

In 2011, researchers found that oral glutathione supplements or injections might reduce some effects of autism. However, the team did not look specifically at the children’s symptoms to see if any had improved, so further research is needed to determine this impact.

Glutathione is a very strong antioxidant that the body makes and uses every day. Researchers have associated low levels with several medical conditions.

While supplements may be appropriate for some people, they may not be safe for everyone, and they could interact with other medications a person is taking.

Speak with a doctor before starting glutathione supplementation to determine whether it will be safe or effective.

Vitamin Booster Shots, The Perfect Pick Me Up.
Are You Ready to Take A Shot?