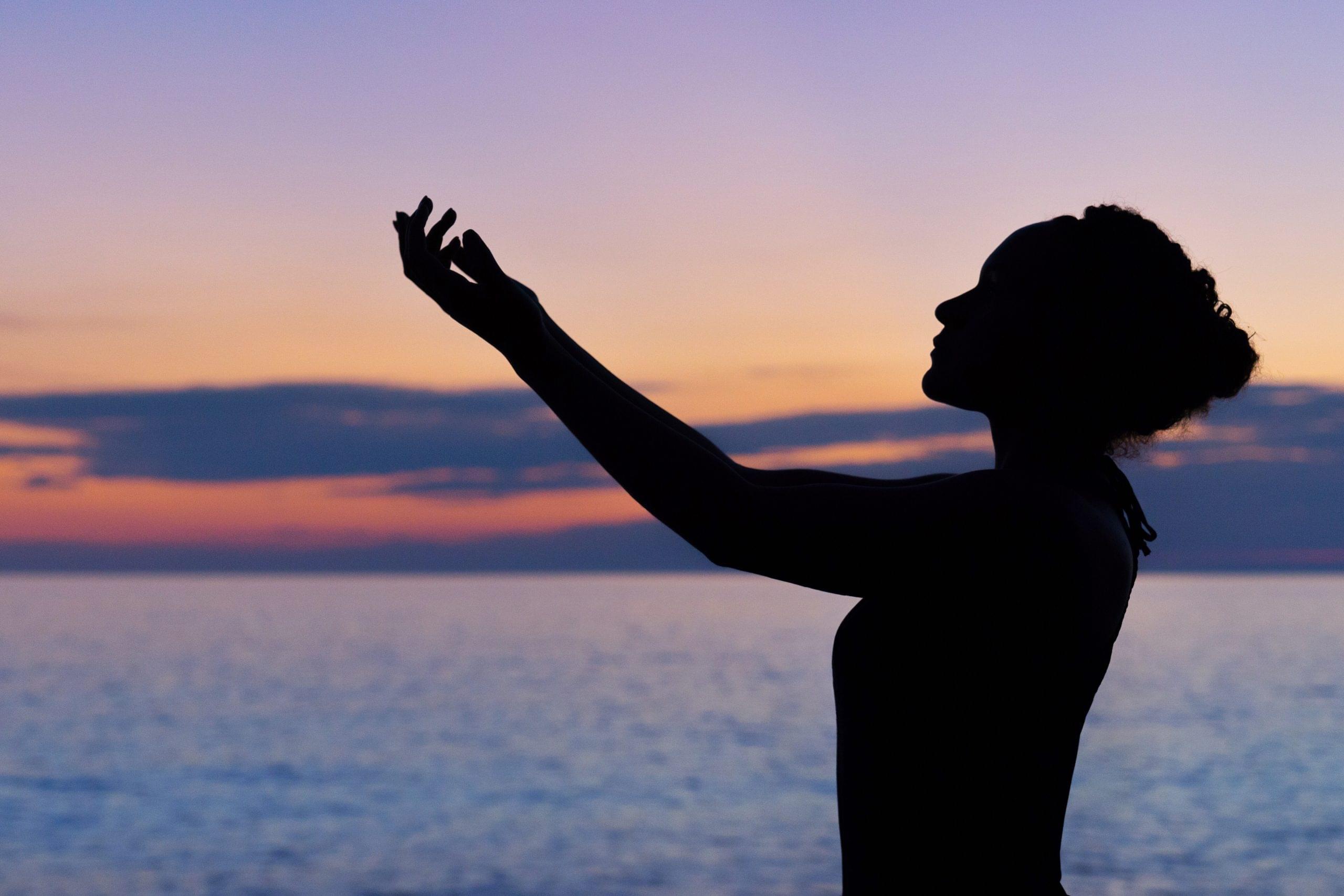 This information was provided by Healthline

Lysine is a building block for protein. It’s an essential amino acid because your body cannot make it, so you need to obtain it from food.

It’s important for normal growth and muscle turnover and used to form carnitine, a substance found in most cells of your body. What’s more, it helps transport fats across your cells to be burned for energy.

L-lysine is the form of lysine your body can utilize. It’s naturally found in food and is the type used in supplements.

1. May Protect Against and Treat Cold Sores by Blocking Arginine

Cold sores or fever blisters are symptoms of an infection, often appearing on the lip or the corners of your mouth.

They appear as fluid-filled blisters that can cause discomforts, such as tingling, pain and burning. Plus, they may make you feel self-conscious about your appearance.

Cold sores are caused by the herpes simplex virus type 1 (HSV-1), which can hide in your spine. In times of stress or if your immune system is weakened, HSV-1 can trigger the development of a cold sore (1).

Lysine supplements may help prevent HSV-1 from replicating and reduce the duration of a cold sore. It’s thought that lysine blocks another amino acid called arginine, which HSV-1 needs in order to multiply (1, 2, 3).

One study found that a daily supplement of 1,000 mg of lysine resulted in fewer cold sores in 26 people who were prone to recurrent cold sores.

Another study in 30 people found that applying a cream with lysine, herbs, vitamins and zinc cleared cold sores in 40% of people by day three and in 87% by day six.

Though this study is promising, it did not state the amount of lysine or other ingredients used in the cream (1).

Furthermore, not all studies show that lysine is effective in reducing cold sore occurrence or duration. One review found insufficient evidence to recommend it for treating cold sores (5).

Lysine may play a role in reducing anxiety.

One study found that it blocked receptors involved in stress response. Researchers observed that rats given lysine had reduced rates of stress-induced loose bowel movements (6).

A one-week study in 50 healthy people noticed that supplementing with 2.64 grams of lysine and arginine lowered stress-induced anxiety and reduced levels of the stress hormone cortisol (7).

Lysine may also be able to help people with schizophrenia, a mental disorder that disrupts an individual’s perception of the outside world, often resulting in an inability to understand reality.

Though research is still in its early stages, lysine may have the potential to improve schizophrenia symptoms in combination with prescribed medication (9, 10).

3. May Improve Calcium Absorption and Retention

It’s believed that lysine increases calcium absorption in your gut and helps your kidneys to hold on to the mineral (13, 14).

A study in 30 women, 15 healthy and 15 with osteoporosis, found that supplementing with calcium and lysine reduced the loss of calcium in the urine.

The women given 3 grams of calcium alone had a progressive increase in calcium in their urine. However, the women who also received 400 mg of lysine lost less calcium through their urine (14).

Lysine appears to protect your bones and may also play a part in controlling whereto calcium is transported in your body.

For example, it has been shown to prevent the buildup of calcium in blood vessels in rats. This kind of buildup is a risk factor for heart disease (13).

Furthermore, one test-tube study found that cells that were grown without lysine had an increased movement of calcium out of the cell. This increase did not occur in the cells that had lysine present (11).

Lysine can improve wound healing in your body.

In animal tissue, lysine becomes more active at the site of a wound and helps speed up the repair process (15).

Lysine is required for the formation of collagen, a protein that acts as a scaffold and helps support and give structure to skin and bones (16).

Lysine itself may also act as a binding agent, thereby increasing the number of new cells at a wound. It may even promote the formation of new blood vessels (17).

In one animal study, a combination of lysine and the amino acid arginine was able to speed up and improve the healing process of fractures (18).

In fact, rabbits that received lysine and arginine had a 2-week reduced healing time compared to the control group (12).

Wound healing is a complex process that requires different minerals, vitamins and other factors. Lysine appears to have an invaluable role, and without adequate lysine, wound healing is impaired (19).

To date, studies have only looked at oral supplements on wound healing and it’s unknown whether applying it directly onto wounds could be effective.

However, one study found that applying a gel containing lysine to an ulcer wound resulted in reduced infection and faster healing time than when no gel was used (20).

Lysine — like all amino acids — is used as a building block for protein in your body. These proteins help produce hormones, immune cells and enzymes.

Lysine may have several benefits in addition to those discussed earlier.

Here are other areas where lysine may benefit your health:

Adequate lysine is essential for maintaining normal health and supplements may benefit certain people and conditions.

Lysine is found in foods that are naturally high in protein, particularly meat and dairy products, and also in smaller amounts in plant foods (25, 26).

Here are some great sources of lysine:

Cereals are generally a poor source. However, quinoa, amaranth and buckwheat contain a decent amount of lysine (25).

If you’re prone to cold sores, taking 1 gram of lysine daily or using a lysine-containing gel may be worth a try, but remember that it’s best to speak to your healthcare professional first (4).

Lysine is an essential amino acid with many benefits that range from preventing cold sores to reducing anxiety and promoting wound healing.

As a building block of proteins, it may also have numerous other benefits. Without enough lysine, your body may be unable to produce sufficient or appropriate hormones and immune cells.

Lysine is found in high amounts in meat, fish and dairy, but legumes, fruit and vegetables also contribute to your intake.